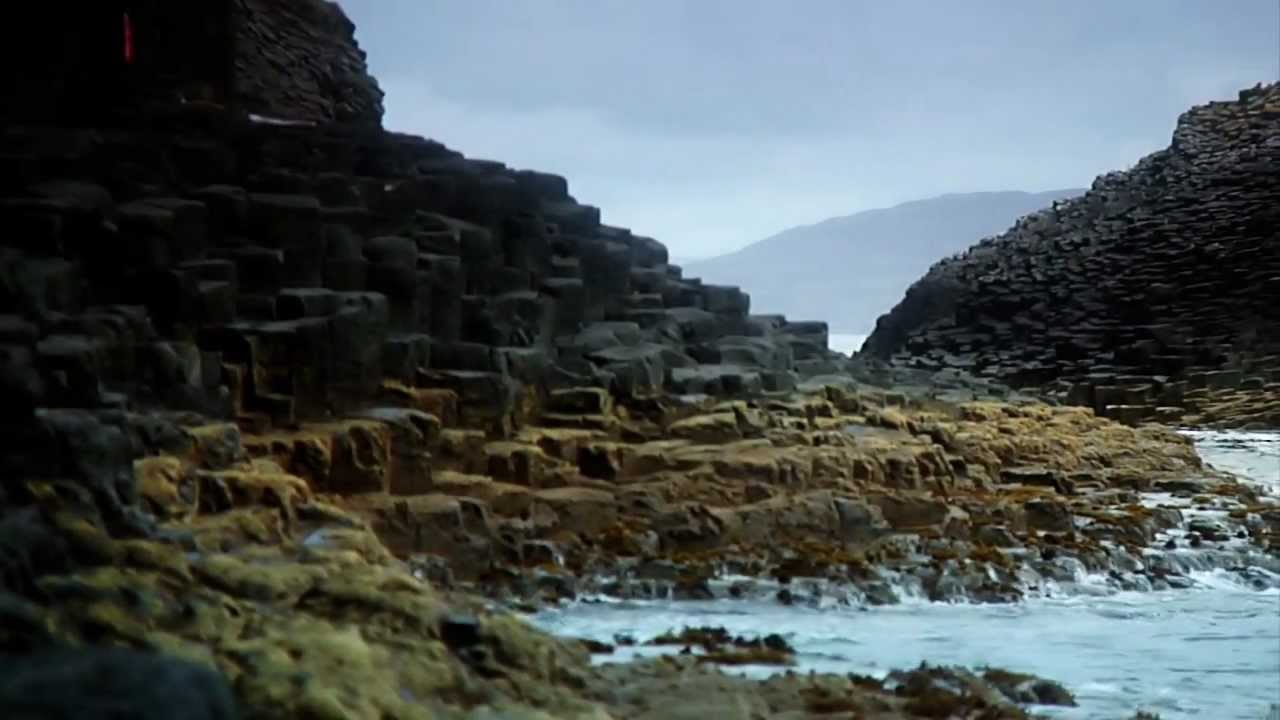 In 2009, indie game designer Markus "Notch" Persson released an early build of Minecraft. As it ascended from hobbyist project to worldwide phenomenon, 2 Player Productions was there to document the formation of Mojang, the studio built upon Minecraft's stunning success.

This documentary was funded by 3,641 Kickstarter backers and produced across 2 years in locations all over North America & Europe.